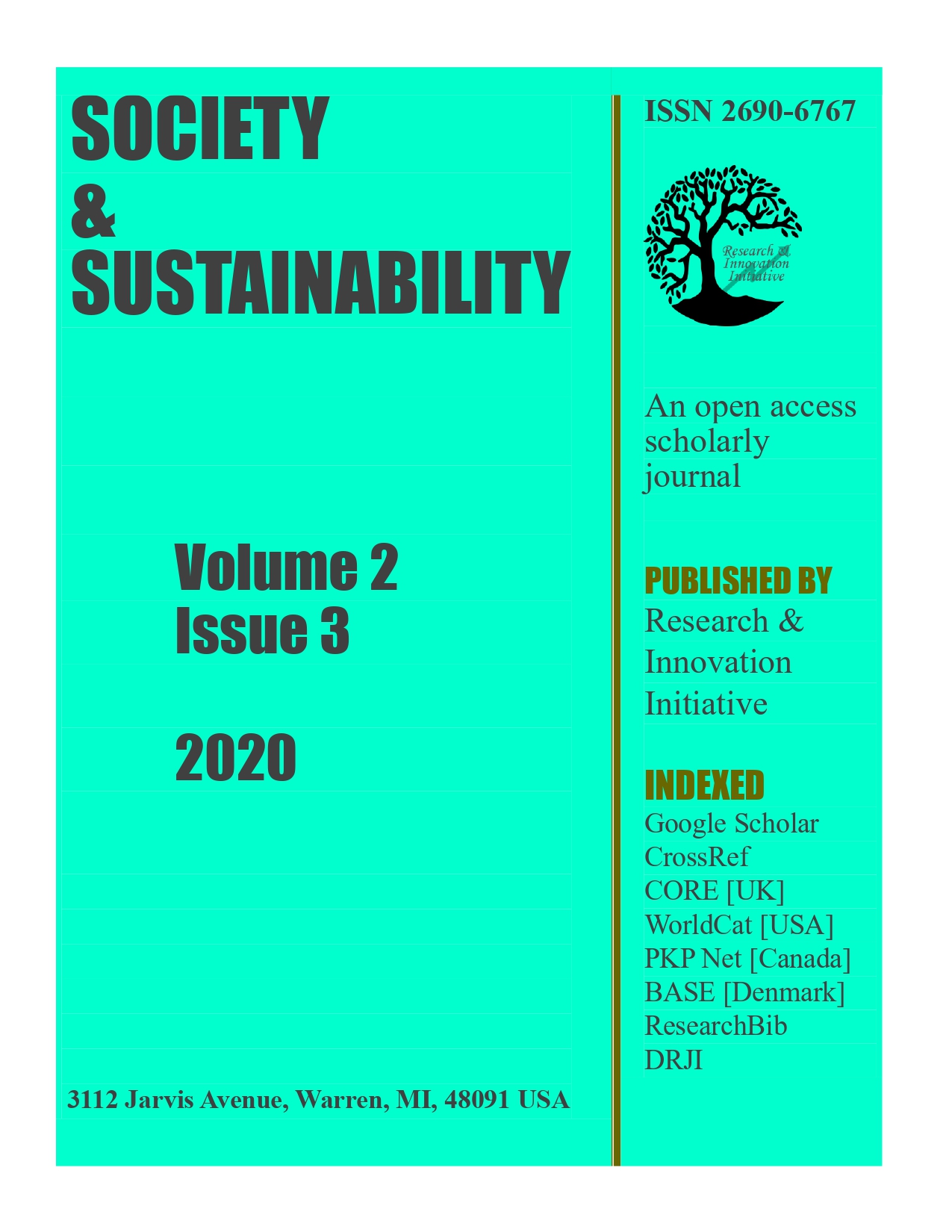 Do the Coaches’ Crashes and Their Usage Exposure Come from the Same Distributions? : An Empirical Study Utilizing Wilcoxon and Kolmogorov-Smirnov Tests