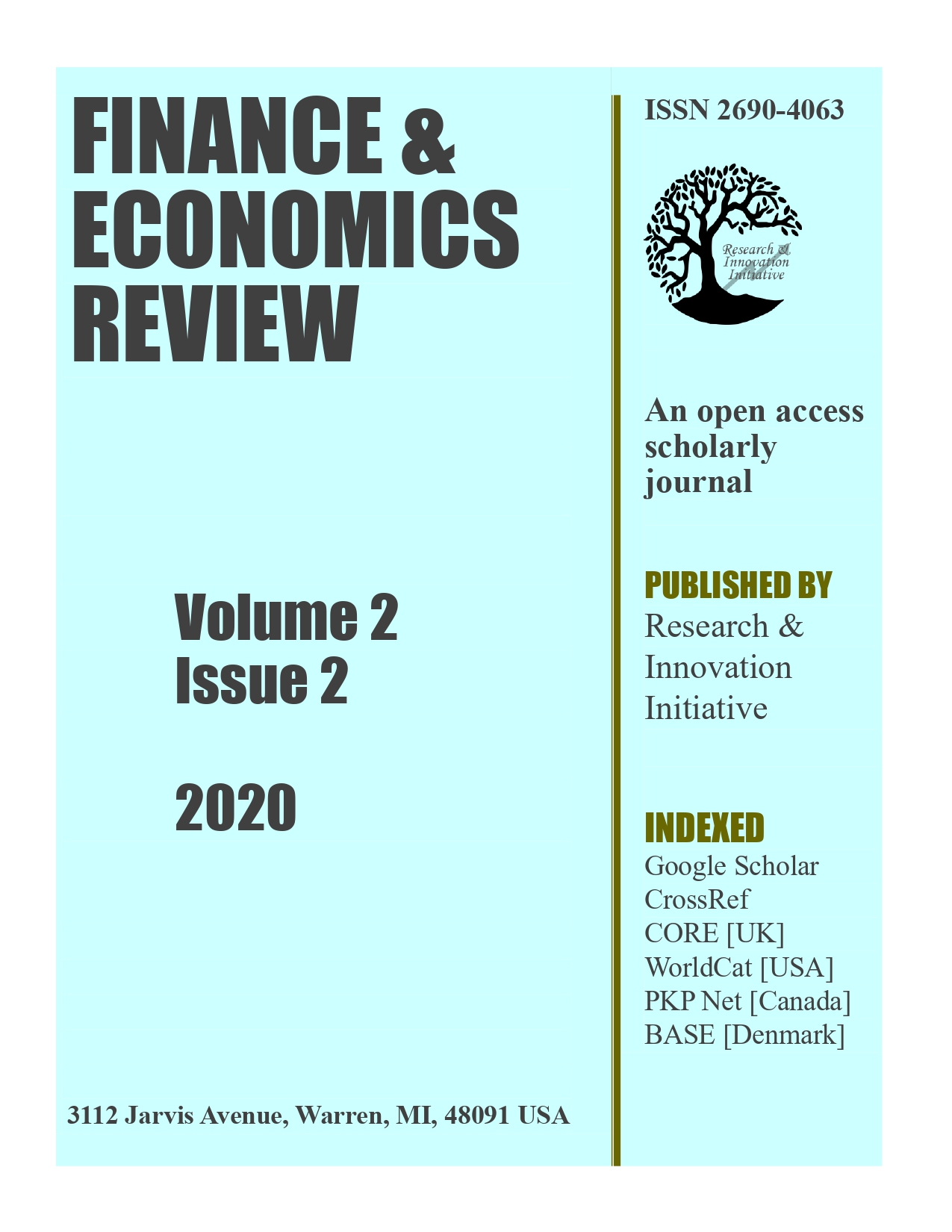 Methodology: The study used descriptive research design and employed the fixed effect model in regression analysis. Broad money was used to proxy the rate of money supply, credit to the private sector was used to represent credit financing while the volume of the traded stock was used as a measure for financial market investment.

Implications: The study recommends that the East Africa Community governments should place more emphasis on the efficiency and of money supply, investment, and distribution by commercial banks. The study also recommends that the governments of East Africa Community countries should continue pursuing policies that promote access to credit such as ensuring that interest rates are low. Additionally, the capital market authorities of the East Africa Community countries should conduct sensitization campaigns to promote high participation in the stock market and other capital market products.