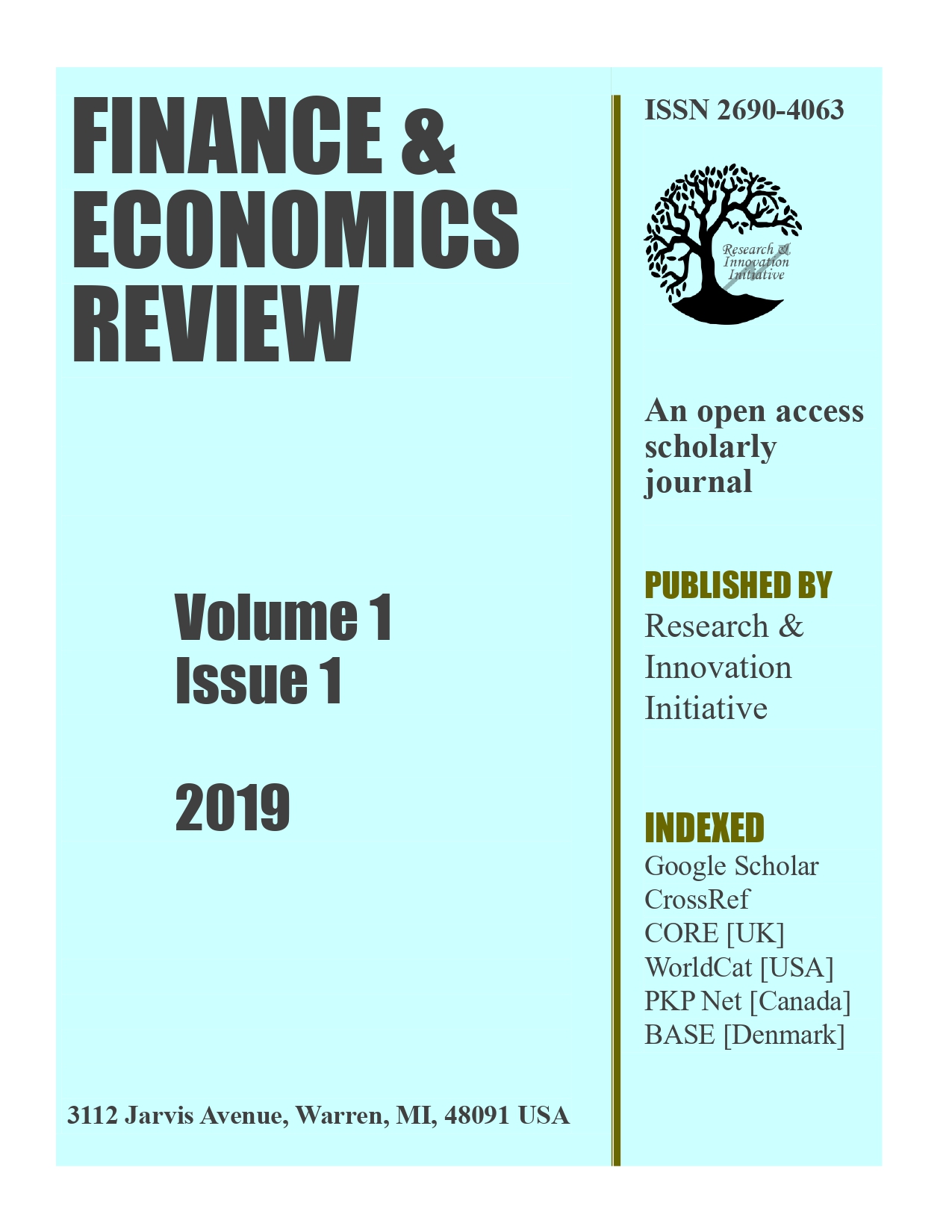 Purpose: The study examines the short run and the long-run effects of public debt (disaggregated into external and domestic debt) and FDI on economic growth in Nigeria using the Bounds test approach to co-integration and error correction analysis. The short-run causal relationships among the variables are also examined using the Toda-Yamamoto’s approach to Granger non-causality test.

Method: Annual time series data spanning the period from 1981 to 2016 are utilized for the analysis.

Implications: In view of the empirical evidence, the study proffers as recommendations for policy consideration efforts by the government to enhance the creditworthiness of the country so as to be able to access external loans for financing long-run growth. It further recommends some degree of restrictions on imports (especially of consumption goods) as a measure to enhance the country's long-run growth.