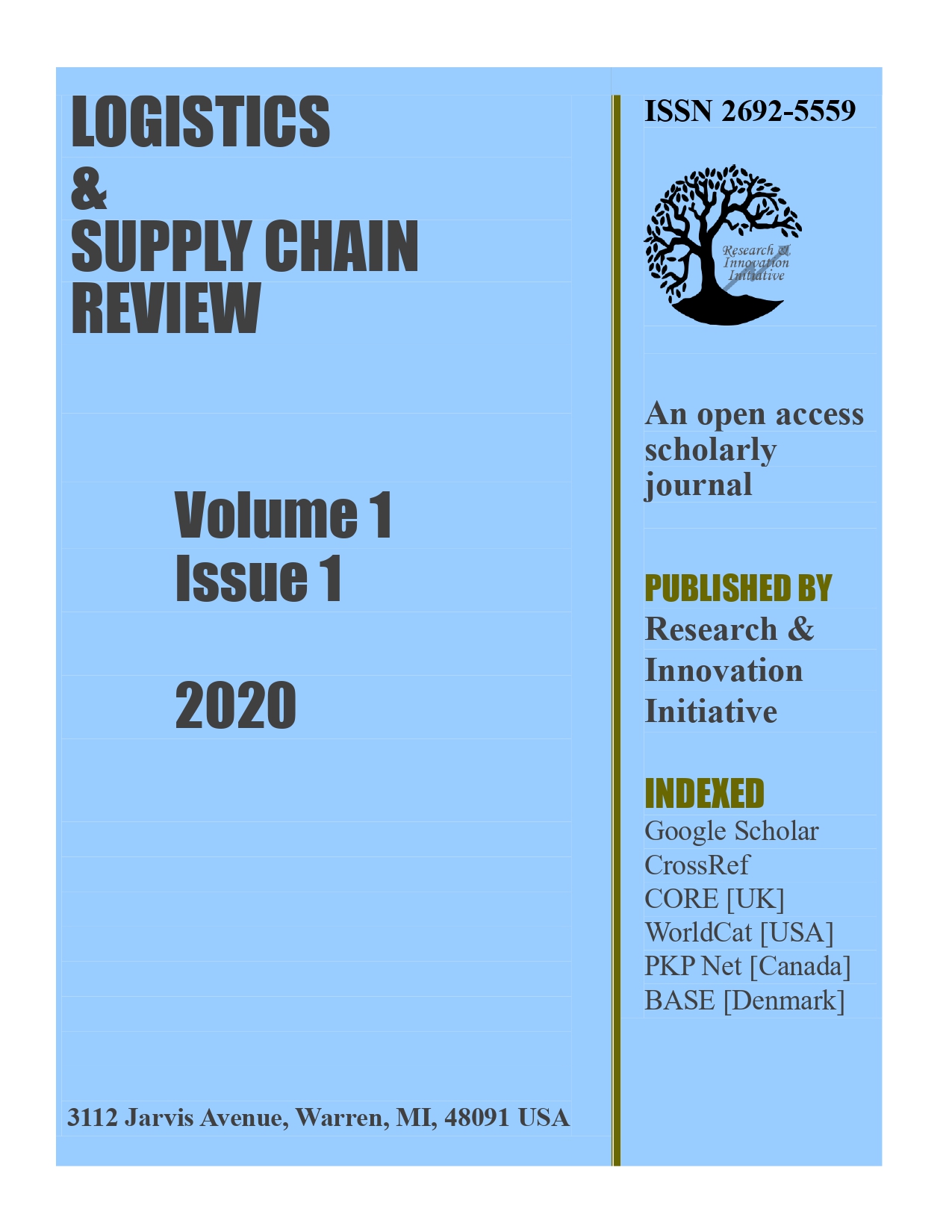 Purpose: Mexico, like other countries, invested in measures to attract foreign direct investment to its territories. It, therefore, signed the North American Free Trade Agreement (NAFTA) in 1994, a treaty that facilitated Mexico to be the largest direct exporter to the United States. However, in 2018 the agreement was renegotiated and replaced with United States–Mexico–Canada Agreement (USMCA). This research is carried out to determine the advantages and disadvantages of renegotiation for Sinaloa's agricultural exports, with the question of whether it would negatively impact the Sinaloa's agricultural exports.

Methods: The study focuses on the impact of renegotiation of the NAFTA on agricultural exports of the state of Sinaloa with indicators such as the Exports-Trade, GDP, and GDP Per capita of Mexico, opening to new markets, and logistics.

Results: The renegotiation has a direct relationship with agricultural production in Sinaloa, with a serious negative effect, since overproduction would be created if the new destination for exporting from Sinaloa was not quickly available.

Implications: This research can be of much use to the main agricultural exporting companies in Sinaloa, government agencies, and the Sinaloa Chambers of Commerce for decision making and policy formulation.