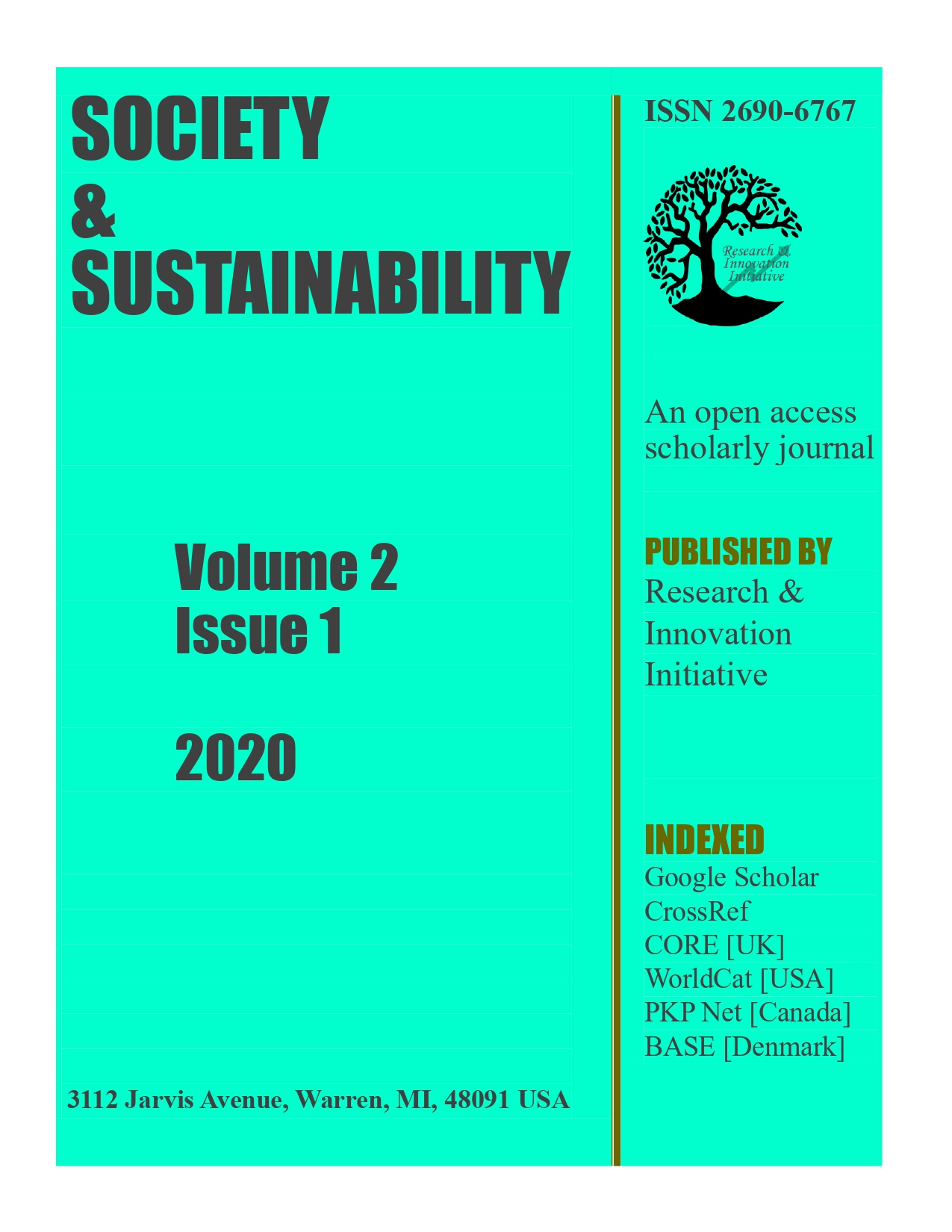 How does Emotional Intelligence Relate to Transformational Leadership, Creativity, and Job Performance?

This study aims to investigate the relationships between emotional intelligence (EI), and transformational leadership (TL), creativity (CR), and job performance (JP) of the managers as perceived by the subordinates. Cross-sectional survey research is the primary research design for the study. A printed survey instrument is used to collect data from 189 working MBA students in Chattogram city using a purposive sampling technique. The respondents provide information about EI, TL, CR, and JP of their managers. We employed descriptive statistics, bivariate correlation, and regression analysis to analyze the obtained data. The findings of the study show that there is a positive correlation between EI and TL (r = 0.68). Again, a firm affinity is observed between EI and CR (r = 0.62). Furthermore, a strong relationship is found between EI and JP (r = 0.73). This study imparts the message to the organizations that they should focus on upgrading the EI competencies of the managers who intend to be transformational leaders and willing to show their credibility in creativity and superiority in job performance.  The purposive sampling technique was adopted which is one of the major limitations of this study.